How effective is neurofeedback for migraine relief?

How effective is neurofeedback for migraine relief? This article examines the scientific evidence. 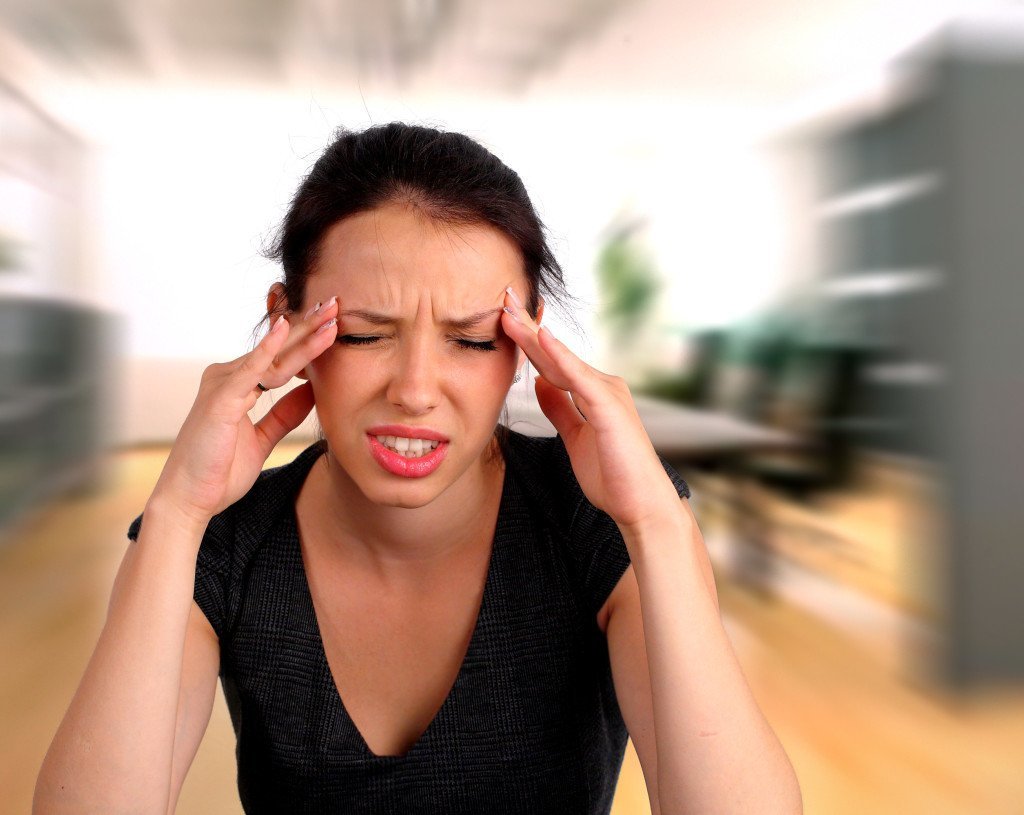 What is the Scientific Evidence of Neurofeedback’s Effectiveness as Alternative Migraine Treatment?

A study was published in the journal Behavioral and Brain Function which demonstrated the efficiency of neurofeedback when it comes to reducing migraines. The study entitled “Neurofeedback and Biofeedback with 37 Migraineurs: a clinical outcome study” was conducted by Deborah Stokes, Ph.D. and Martha Lappin.

Those who participated in the study were long time migraine sufferers and had tried all kinds of medications and pills to no avail. On the average the participants took part in 40 sessions spanning 6 months.

After 6 months, 70% of those who participated reported a 50% or higher level of reduction in the occurrence of their migraines. 62% experienced major improvements while only 16% said they didn’t notice any improvement in their condition. What makes the findings even more significant is the fact that they were all on migraine medications and only got relief after undergoing neurofeedback.

The study also showed that other symptoms associated with migraines also disappeared. Because of this result and coupled with similar feedback from other clinical experiences, the researchers concluded that neurofeedback is capable of providing relief from migraines. Equally significant is the fact that the patients who reported a 50% or greater relief also said neurofeedback helped reduce other unpleasant symptoms like anxiety, difficulty sleeping, focus and depression.

One of Dr. Stokes’ case studies involves Anedi Edelstein. Anedi had been suffering migraines for years and had tried ten types of medications to no avail, plus she was worried about the side effects and that it was making her feel drowsy. After meeting with Dr. Stokes she decided to try neurofeedback therapy and after several sessions was completely relieved from her migraines.

Another case is that of Lynn Hertel, a teacher whose migraine attacks were so severe it affected her work and life. Before trying neurofeedback therapy she had already undergone other types of treatments to no avail, but after undergoing neurofeedback training the migraines disappeared.

Janet is a psychotherapist who had been suffering from migraines for 25 years. She actually took a course in neurofeedback as part of her training but didn’t know it could be used to treat migraines.  During one of her classes she suddenly felt the onset of a migraine, but her instructor conducted a neurofeedback session and the migraine symptoms disappeared immediately, a complete shock to Janet because her migraines typically lasted for 8 hours.

Following that experience Janet would undergo a full year of neurofeedback training, and this would lead to the complete elimination of her migraines. Another case involved Alex, a long time migraine sufferer who obtained relief after 25 sessions. Not only did neurofeedback get rid of his migraine, but it is also helping him deal with his obsessive compulsive disorder (OCD).

The cases of Anedi, Janet, Alex and Lynn are just some examples and meant to give you an idea of how severe migraines can be to the point that it affects your daily routines. Just like Lynn and Anedi, all those who took part in Dr. Stokes’ study were using all types of prescription drugs in an attempt to get rid of the symptoms.

What makes neurofeedback different is the way it works. Most if not all prescription drugs for migraines provide a band aid solution: the most they can do is provide temporary relief for the symptoms, but you have to take the drug again once another migraine sets in.

Moreover, neurofeedback won’t require you to take medications and it doesn’t cause any side effects.  Bottom line: neurofeedback as alternative migraine treatment can and does work, and there is extensive scientific evidence to back it up.

To speak with our migraine relief doctor, give us a call at (801) 649-4445 or fill out the form to schedule an appointment today.