How Does Neurofeedback Treat Concussions? 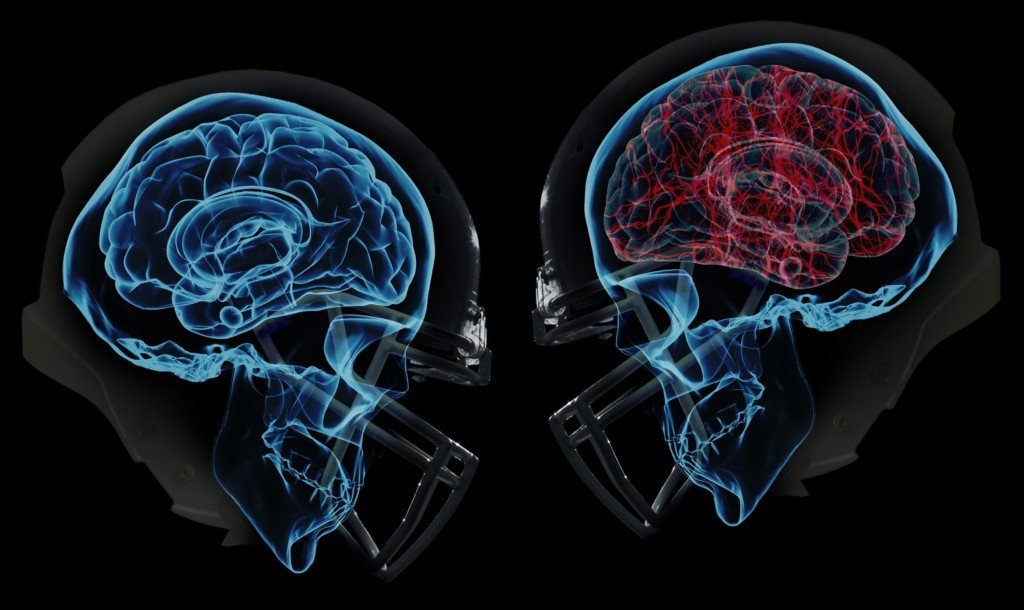 How does neurofeedback treat concussions and offer post-concussion treatment options?

Neurofeedback for concussions is gaining wider acceptance as the evidence in its favor continues to grow. Today there are several clinics and medical facilities that offer neurofeedback as an alternative treatment for those suffering from concussions, Post-concussion Syndrome (PCS) or Traumatic Brain Injury (TBI). The process usually involves the use of EEG to train your brain and rectify the problems.

Concussions can happen after repeated blows to the head (which is why it is often reported in high school football and the NFL). Although the brain is capable of healing itself, severe hits could lead to injuries and affect the cognitive functions, and contrary to popular belief, you can suffer a concussion even if you don’t lose consciousness.

Among the symptoms are:

Concussions are far more common than you may realize, as the Center for Disease Control and Prevention says it affects millions of people. Concussions are often reported among players and athletes but it can happen to anyone who suffers a serious heady injury. Even if you recover from a concussion there is a possibility that you will suffer another one, and not having the matter looked into could lead to all kinds of health complications later on.

Neurofeedback can help treat this condition by performing the proper tests and assessments. These examinations are computerized and can accurately assess everything from the auditory processing, memory, reaction time, impulsivity, visual and auditory attention. 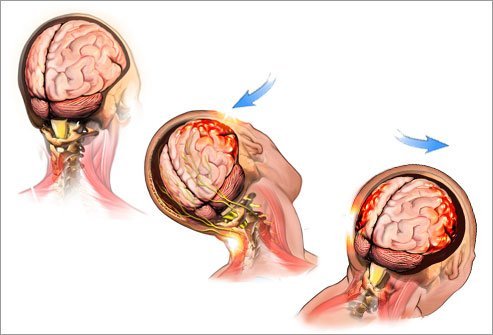 Medical and clinical facilities may employ different methods for conducting neurofeedback, but most start by putting a cap with electrodes on your scalp which is used to monitor your brain’s electricity. The EEG is recorded and processed in a computer database and this will determine what abnormalities and problems have arisen and how severe they are.

Concussions have very specific patterns, and during the process the pattern on your brain will be compared to those who have concussions. In most cases a series of known variables are detected such as the following:

Detecting the affected variables is only the first step, as the second step is rectifying the problem. Fortunately the issues mentioned above can be treated by neurofeedback EEG training. Today there are specially designed EEG neurofeedback systems that allow specialists to train the above-mentioned variables.

These electrodes are placed on your scalp and your EEG are recorded and matched with other patterns for immediate feedback. As the patient you will receive the information in real time and in multimedia. The whole point of this is to train your brain into slowly adjusting the affected variables and restore them into normal range.

As your brain functions are restored to normal, this is reflected in the feedback you’re receiving. Once a variable has been restored it is removed from the feedback and focus is shifted onto the other abnormal variables.

The training may also require retesting and remapping to verify the results, but research shows that the changes and improvements in concussion conditions are permanent. It must be stressed however, that while most participants report significant improvements, the time it takes to achieve results varies; since this involves brain training and deals with different types of concussions, the duration will vary on a care to case basis.

But for the most part, neurofeedback can be considered a reliable alternative concussion treatment. Concussion sufferers have experienced sustained relief form their condition, and what makes neurofeedback even more potent is it can be used to treat other symptoms of concussion like anxiety and mood swings.

For Post-Concussion Assessment and Treatment, give us a call at (801) 649-4445 or fill out the form to schedule an appointment with our neurofeedback doctor today!